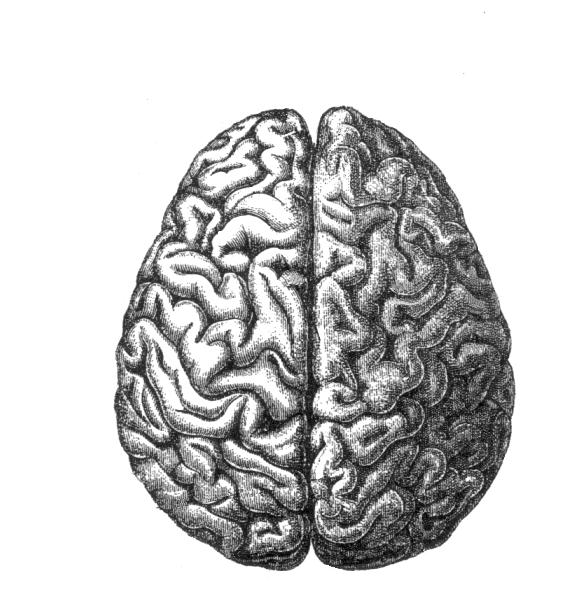 Wiring
Every brain is wired differently.

Sensory integration
Stimulate more of the senses at the same time.

Vision
Vision trumps all other senses.

Exploration
We are powerful and natural explorers.